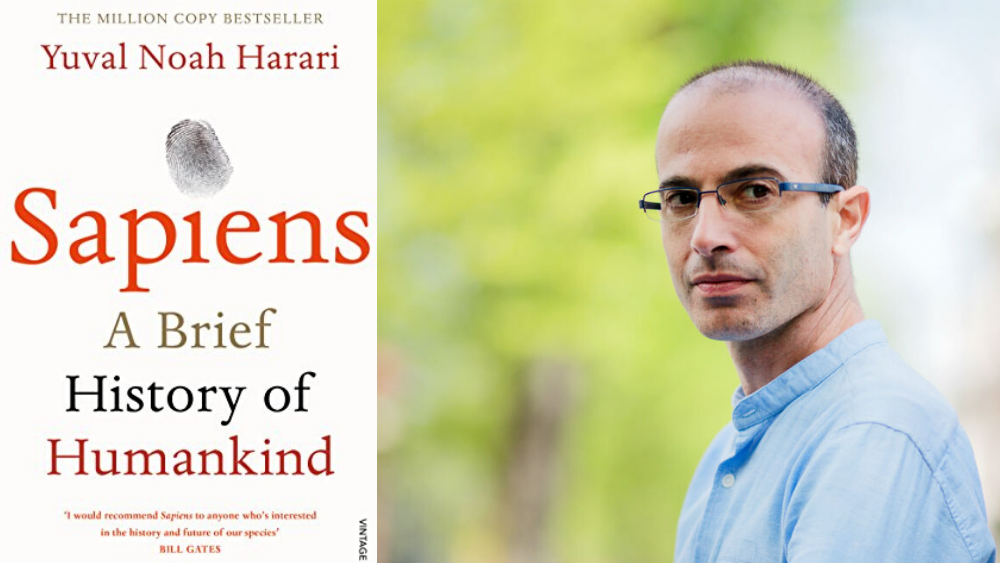 In Sapiens, Israeli historian Dr. Yuval Noah Harari attempts the hugely ambitious task of describing the whole of human history. Not content to leave it at just that, he goes on to muse about what our future will look like.

The title is a reminder that we – you and me and everybody else – do not belong to the first species of human that existed. A long time ago, the world held at least 6 different species of human, out of which today only the Homo Sapien survives.  “The most important thing to know about prehistoric humans,” Harari writes, “is that they were insignificant animals with no more impact on their environment than gorillas, fireflies or jellyfish.”

Sapiens traces this journey of how this once entirely unremarkable species went on to dominate everything in its path. The secret, it claims, lay in 3 revolutions:

Drawing on insights and stories from biology, anthropology, economics and of course, history, Harari weaves together a fascinating tale to ask the most important question of all – has all this progress ultimately made us happier as a species?

Who Should Read it

Who Shouldn’t Read It

I’ve made my notes for this book publicly available. Access them here.