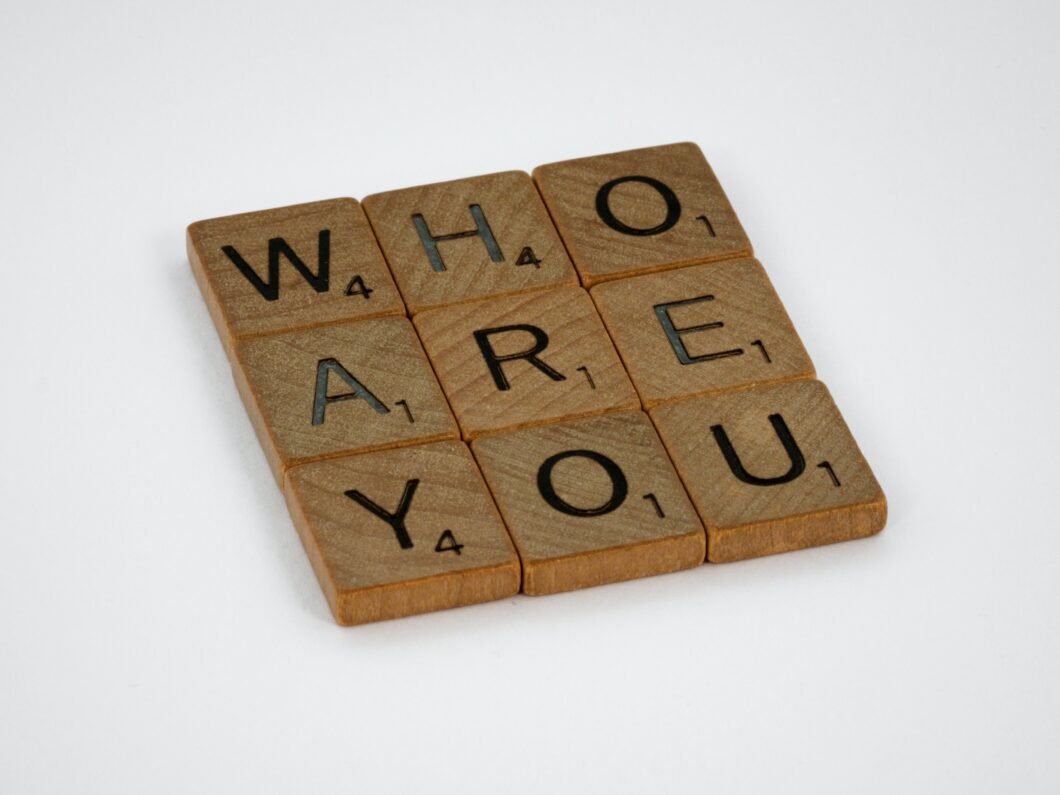 A long time ago, in a mystical land far far away, there came forth a great proclamation that would serve those true of heart and give them all that they desire:

Well, actually it was in 1980s California, ground zero of the self-love movement, but same thing really.

This advice has snuck its way everywhere:

“Aw, just smile and be yourself, sweetie.”

Take a picture of yourself either holding a detox green juice or doing a twisty yoga pose that’s sure to generate comments about how your life is #goals . Take 35 more pictures of the exact same thing. Post the best one and attach #authentic, #self-love and #blessed as captions.

What’s right with “Be yourself”

Now, you may think that I’m disdainful of how “Just Be Yourself” has become an over-generalized piece of advice that’s been co-opted by corporate and social media influencers to sell us more crap we don’t need. You would be right. I still see how it is useful though:

a) It can provide a confidence boost to people who may have decent skills and abilities, but can get anxious in certain stressful situations (like job interviews and first dates)

b) It’s also meant for those who have good intentions but are insecure and bend too much of their personality just to fit in and please others ( for example, most of us when in middle-school and high-school)

To these people, “be yourself” reassures them that they are enough as they are.

Fair enough. If this actually helps, go ahead. Just be yourself indeed.

But… what if you are not one of the above?  How far should you take this advice? Can you apply it to every situation?

What’s wrong with “Be yourself”

Here are four cases where following the doctrine of “Be yourself” may lead to a bad place:

1. It gives terrible people an excuse to remain terrible.

“Be Yourself” really needs to come with a disclaimer attached:

“Disclaimer: This advice does not apply to human garbage.”

To illustrate, let’s meet David. He’s a big believer in being himself. In fact, he believes that the phrase “be yourself” is something he could have invented if he had been born earlier. David is what psychologists would call a narcissist.

Since David knows he’s always right, he’s very blunt when it comes to telling other people what he feels they should hear. Don’t mind him, he’s “just telling it like it is” because he believes in being “brutally honest” for the sake of “complete authenticity”.

It doesn’t take long for people to understand that when David says that he’s just being himself, he actually means “I  know I have the right to be shitty to you and I expect you to just deal with it and not be insulted.”

David is an empty shell of a human being. Don’t be like David.

2. It gives people an excuse to stay in their comfort zones and not grow.

Claire grew up with her family and society telling her she needs to be humble. She has heard multiple times that drawing attention to yourself is what trashy people do. This works for her; she was naturally on the quiet and introverted side anyway.

Now as an adult, there’s nothing that spikes more anxiety in Claire than having to talk up her abilities and skills. She knows she’s good at her job. But when she’s with her louder, brasher colleagues, her abilities don’t matter- her colleagues do all the talking, and get all the credit.

Claire’s bright enough to know her inability to self-promote is holding her back at work. But she can’t make herself change, because that just wouldn’t be her anymore. She’s resentful– how come people don’t see through shameless self-promotion for what it is? She’s confused too. Shouldn’t she be able to be successful just by being the way she authentically is, the way all the self-help gurus, the leadership courses, and the fairy tales have promised?

Claire is stuck. She feels like she has to choose between being a failure and being a fake.

This is a case of the authenticity paradox: it’s when we limit ourselves by being too us. Too rigid an attachment to our values and identity can stop us from developing the skills we need to advance in our careers and life.

(To Claire, and all those like her- I sympathize. I even wrote a post on how we should value confidence less and humility more. Read if you want to feel validated. But ultimately, it’s best to get over these kinds of self-limiting beliefs.)

3. It can make people feel they have to be fully transparent all the time, even when it’s not strategic to do so.

Meera is very into being genuine, self-aware and memorizing lines from “Eat, Pray, Love”. She meditates every day (twice on Sundays).

Meera knows that to be an “authentic leader”, she needs to be as open and collaborative with her people as possible. When she gets a promotion, she sets herself up for success by staying true to her values of self-knowledge and complete honesty. She shares with all her staff that she’s never managed such a big department before, and that she’s a bit intimidated by the challenge.

Over the next few months, she works hard to prove herself. So hard, that she’s almost burnt out. Her new team is worried: sharing her vulnerability with them so early on damaged their trust in her abilities. Rather than setting herself up for success, she made everyone wonder when she would fail.

You have to feel bad for people like Meera, who are just trying to be true to themselves like they’ve been told to do. But “being yourself” doesn’t mean we have to share every thought in our heads. There’s a time and place to show our vulnerabilities and weaknesses, and it’s usually not when we’re still brand new and unproven.

4. It doesn’t work for people who don’t know who they are in the first place.

He figures he can create the perfect person by taking the best pieces of the people he admires and merging them together. After a few failed attempts, he gets it right. He’s a chameleon who can adapt to whatever the situation needs: He has Jeff’s cool head in a crisis, Maya’s way with words and Sid’s ability to flatter the right people at the right time.

Sadly, things start going wrong after a while.

He starts modelling traits that conflict with each other. Combining Nikita’s work ethic with Harvey’s devil-may-care attitude makes him seem strange and inconsistent to those around him. Eventually, his colleagues start avoiding him, because he just comes across as fake.

Internally, he’s even more messed up. He has so many influences that are pulling him in so many different directions that he can’t trust his gut instincts anymore. When he does make a decision, he’s easily swayed off course.

He’s not a chameleon anymore; he’s a chimaera.

The truth is, knowing who they are can be very difficult for a lot of people (this is especially true for those who rarely introspect or reflect on their feelings and actions.) Too much societal pressure on “being yourself” can make the Andy’s of the world feel bewildered and desperate.

I submit to you that in order to “just be yourself”, certain terms and conditions apply:

1. Be yourself, as long as you’re not a terrible person. If you are, definitely don’t be yourself.

2. Be yourself, as long as you don’t get so attached to your belief of who you are that you can’t change even when you should. Learning new skills should not make you feel like an impostor.

3. Be yourself, as long as you don’t feel that you have to be an open book all the time. A little mystery never hurt anyone.

4. Be yourself, as long as you don’t torture yourself to find out who you really are. Figuring yourself out can, and should be, be a life-long journey.

A lot of insights in this article are based on Dr. Herminia Ibarra’s work on the authenticity paradox