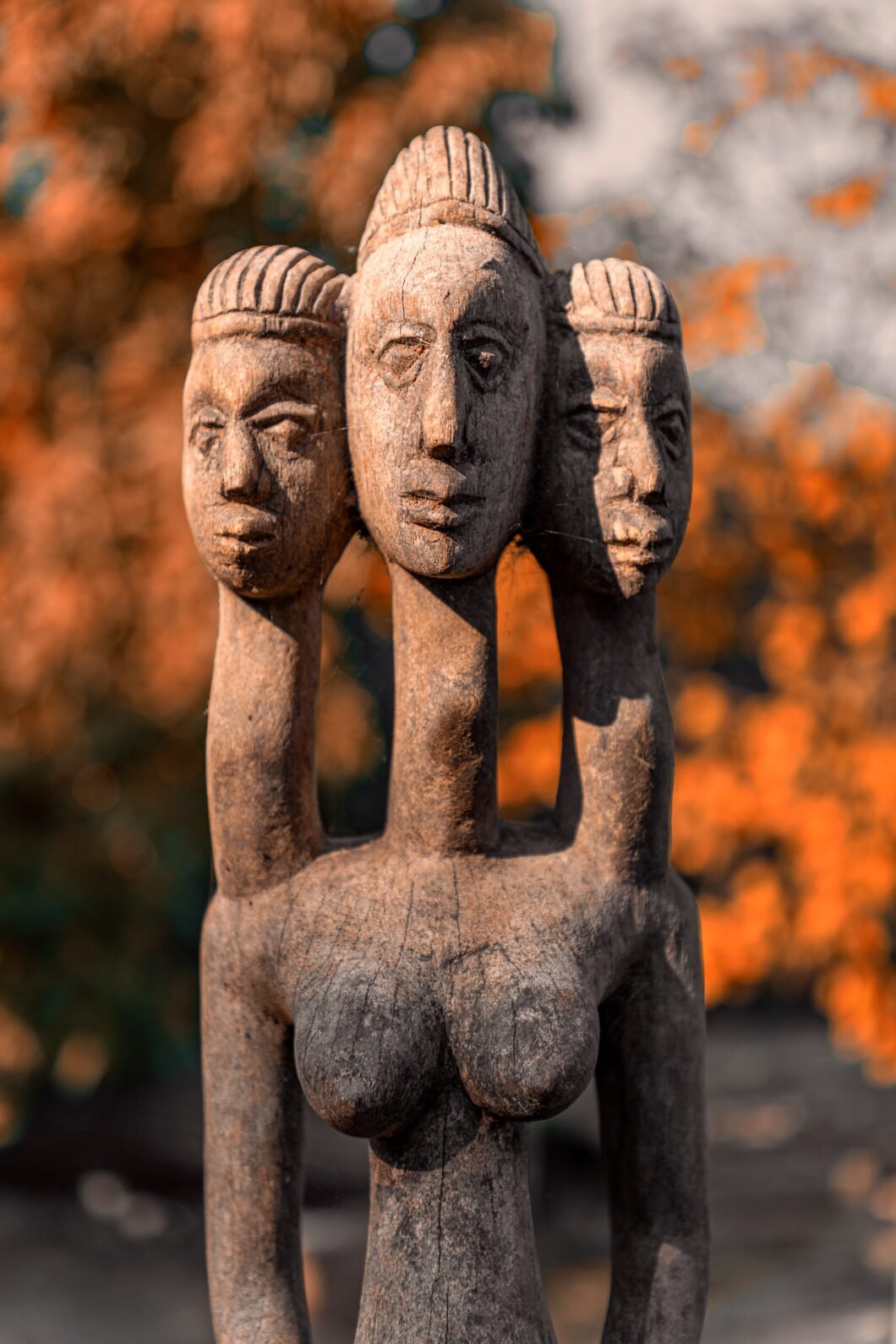 Most people think they are being honest with themselves most of the time. Most people are also deluded.

I’m serious. A study showed that 95% of people believe that they are self-aware. Only 12-15% actually are.

Moments of true self-honesty and self-awareness are astonishingly rare for a reason: being honest with ourselves requires us to go past the familiar traps of our minds. Our minds cling to familiar patterns like a new-born does to its mother.

Think about it like this: imagine there is a lie-detector embedded deep inside in your brain that blares out every time you say, or do, or even think something false. Unfortunately, that lie-detector has been disconnected and hijacked by three figures also living in your mind. (They take turns tossing the lie-detector to each other whenever each of them gets tired. They’re a good team that way)

These figures – or mental patterns – are the three great enemies of self-honesty and self-awareness, and must be defeated if we ever want to know the truth of ourselves.

The Rationalizer lies to us – it tries to make us think that we are better than we are.

It offers us all kinds of excuses for our behaviour – why what went wrong wasn’t our fault, why other people and events are to blame, why we can’t change ourselves or even just apologize for our actions. The Rationalizer will tell you things like:

In short, the rationalizer keeps us from taking responsibility for our actions and our lives.

The Inner Critic also lies to us. It tries to make us think that we are worse than we are.

People with a dominant inner critic hate themselves in some way (probably multiple ways). Their inner critic plays to them a script on a continuous loop that says things like:

Many people mistake their inner critic to be the voice of their conscience. But the inner critic has a demeaning and punishing tone that the conscience doesn’t have. Listening to our inner critic not only increases feelings of self-hatred but can also lead to us making unhealthy decisions and acting in destructive ways.

Unlike the Rationalizer and the Inner Critic, the Escape Artist doesn’t lie to us. It uses a much sneakier strategy: it makes us stop thinking in the first place. Here are some of the things the Escape Artist has us doing:

When the escape artist in our brains is active, we will do absolutely anything to avoid the pain of examining ourselves and our lives. In a study of American college students, 67% of men and 25% of women even chose to receive a mild electric shock over sitting alone for just 15 minutes with only their thoughts as company.

Cognitive Dissonance is a fancy term that psychologists use to describe the inner tension we feel when we hold two conflicting beliefs simultaneously. It’s super uncomfortable. This is when that lie detector in our heads must turn itself on and start screeching to expose at least one of those beliefs as a lie.

As an example: Say you’re someone who generally thinks of yourself as a good person who tries to do the right thing. You get into a huge argument with your friend where you both say some pretty nasty things to each other.

What happens now? Your image of yourself as being a good person is in danger, because you also now know that you can be intensely mean and obnoxious. Can you reconcile being a good person with the fact that you’ve also just been a huge a**hole? Major cognitive dissonance going on.

This is when the three enemies of self-honesty immediately hijack the lie-detector and take over your mind:

How to be Better at Self-Honesty

Step 1: Know What Your Priorities are

Being honest and gaining self-awareness requires us to make two main promises to ourselves:

Facing the truth about ourselves and our actions rarely occurs without some level of pain. Breaking out of our usual patterns of rationalizing, critiquing, and escaping requires effort, for the simple reason that doing anything new requires effort. Even shutting up the inner critic that tells us how worthless we are can be painful; we are so used to its harsh voice that we can’t imagine functioning without it.

The only way to get around this fear of change is to know what we value even more than we value our comfort. And that would be completely devoting ourselves to learning the truth and wanting to become the best version of ourselves. These commitments are what will give us courage to:

And in doing so, we grasp that lie detector right out of the enemy’s hands and take back control of our minds.

Step 2: Identify your Enemy through your Emotional State

You’ve devoted yourself to holding yourself up to the highest version of the truth and of yourself. Congratulations; you’re amazing. The next step is to properly identify and deal with whichever enemy pops up. We can do this by paying attention to our emotions:

Step 3a: Out-Maneuvering the Rationalizer

There’s one way to ignore the rationalizer, and that is to internalize the belief that you must always take responsibility for your actions and behaviour. No matter what the other person did or said, no matter how much luck wasn’t on your side that day, and no matter what the external circumstances were – that still does not give you the right to do something wrong.

In short, when you come up against the rationalizer, ignore everything they have to say, and turn your focus inwards. Focus on what you alone did, where you might have handled things better, and what you can learn from this experience.

Step 3b: Transforming the Inner Critic

The number one rule when it comes to dealing with the inner critic is: it is not your job to beat yourself up and punish yourself for your perceived mistakes and flaws. Life will throw you enough garbage at you; you don’t have to throw it at yourself too.

And yes, it is possible to fully own up to your mistakes and feel genuine remorse for them, without being vicious to yourself about the fact that you made them.

This is the tricky one to deal with because the escape artist wants you to turn off your mind completely. What works to counteract this is basic mindfulness practice. This means becoming more aware of your thoughts in general and what is going on inside you.

You can’t talk about mindfulness without talking about meditation. There is nothing more powerful in teaching us how to stay centered and calm. Does meditation kinda suck in the beginning? Maybe, but most things suck in the beginning. Once you get past the initial “blah-ness” and feeling like you’re wasting your time because you can’t seem to stop your mind wandering, it actually becomes fun. (By the way, as a beginner at least, the point is to learn how to observe your mind wandering, not necessarily to stop it.)

In your regular life, whenever you realize you’ve slipped into whatever compulsive route of distraction your escape artists prefers, say to yourself – “I’m escaping right now.” That should make it clear to you that there is something your mind is trying to avoid looking at further.

It’s worthwhile to question exactly why we must do all this. Why not continue, like most people, to remain unconscious to the truth of ourselves? Honestly, even just questioning if you are self-aware makes you more self-aware than most people.

The answer: when we are self-honest when it comes to our faults and virtues, we take control of our lives. We can then shape it in the way we want. The opposite happens when we are ignorant of ourselves and our destructive tendencies. We keep placing ourselves into the same old toxic situations and never learn from our mistakes. Instead of assuming responsibility for ourselves and our lives, we start whining about how we were born unlucky/deficient and how the world is out to get us.

Rather than being the masters of our lives, we become victims of “fate”.