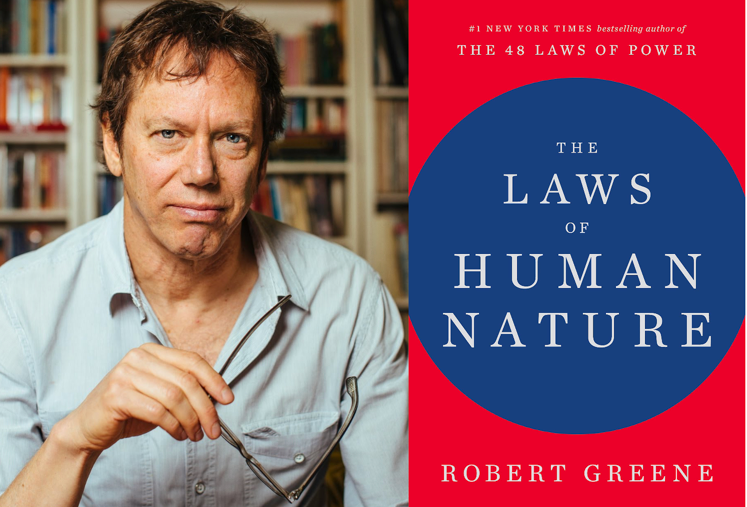 The Laws Of Human Nature is Robert Greene’s latest attempt to demystify human motivation, behaviour and interaction. It’s good stuff. He’s a popular but controversial author for a reason; his previous work “The 48 Laws of Power” was considered so dangerously effective that it was banned from several U.S. prison libraries.

In this book, Greene adopts a more holistic view than in the past. His aim is for us to see ourselves as we truly are so that we acknowledge and overcome our shortcomings. His critics will still be able to pinpoint his Machiavellian tendencies- he occasionally instructs readers on how to manipulate people. This can make for some uncomfortable moments. However, if you get past the discomfort, you can use the information to understand how other people operate and how to resist their manipulation tactics.

“The Laws of Human Nature” is a fascinating and thought-provoking read that is time well-spent. To truly get your money’s worth however, you need to be able to engage in the deep self-reflection and self-honesty that the book demands of you. As Greene himself would tell you, most people would find this too painful to do.

Top 3 Things this Book Teaches Us To Unknow

Who Should Read It

Who Should Not Read It