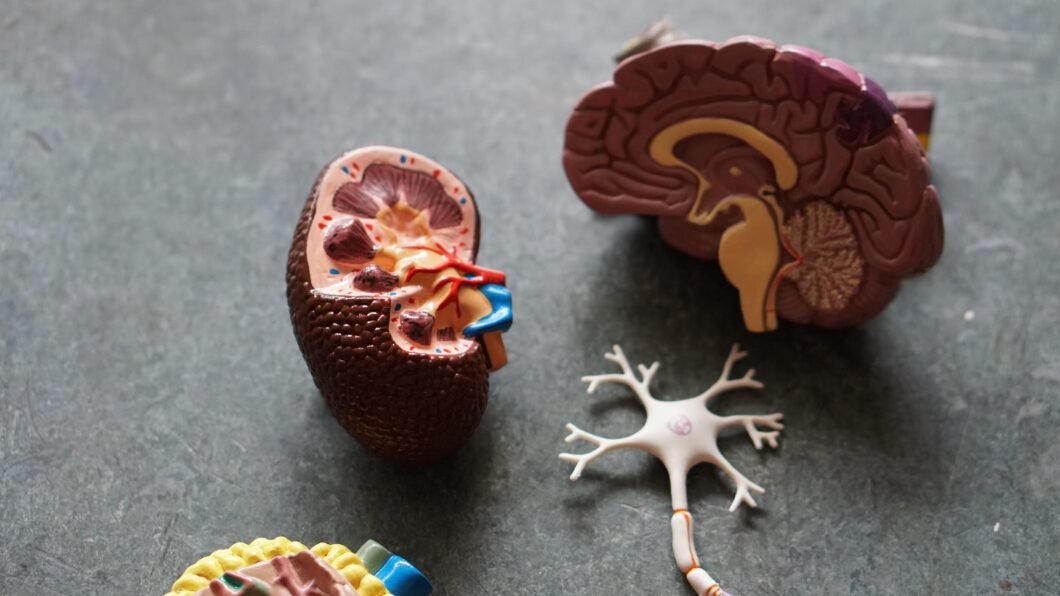 “Man is a rational creature.”

At least that’s what I was taught in my 11th-grade economics class.

This insight was celebrated during the European Enlightenment period, which is also called the “Age of Reason”. During the late-1600s to the mid-1800s, prominent thinkers, scientists, and writers across Europe questioned the role of traditional authority and religion and concluded that rationality alone was humanity’s saving grace.

Today, many people still believe that perfect rationality is both possible and desirable. These same people also tend to devalue emotion, believing it to sub-par in making decisions. A good and rational decision ought to have no place for emotion or gut instincts.

This article is about why they’re not quite right.

How the brain works – Dual Processing

Here’s a simple math question for you:

Are you tempted to say 10 cents ($0.1)? That is most people’s instinctive answer, including students at Harvard and MIT.

It is also, unfortunately, wrong. The correct answer, if you take the time to work it out, is $0.05.

So…. what gives? Why do so many people, even if they are highly intelligent, fail to answer this question correctly?

Daniel Kahneman and Amos Tversky won the Nobel Prize in economics for their pioneering research in behavioural economics (an integration of psychology with economics). One of their most valuable insights into human behaviour is that we have not one, but two systems governing our judgement and decision-making:

In the math question above, System 1 was what provided the wrong answer immediately. It’s only when we take the time to work out the solution that we engage System 2 and come up with the correct answer.

You may then deduce that System 1= bad, System 2= good. That if we all just take the time to sit around and think more analytically and logically about things rather than going with our gut instincts, all our problems would be solved, and we would live in a beautifully rational and happy world.

We’ve circled back to the popular idea that rational decisions ought not to be influenced by emotion.

If that is the case, then few “rational decisions” have ever been made in human history.

Modern neuroscience shows no human being can fulfill the criteria of not being influenced by emotion or intuition (System 1). The only possible exceptions are psychopaths and people with severe brain damage.

Consider the research of Antonio Damasio, a prominent neurologist who has spent his career studying the role of emotions in decision-making.

He found that people who have suffered injuries to the areas of the brain that control emotional processing (i.e. System 1 operations) are not capable of making good or “sensible” decisions anymore. Their intelligence and IQ scores aren’t affected. They also do well on tests of moral reasoning. However, they make irrational choices – they show poor judgement in choosing friends and partners, cannot change their behaviour in response to negative feedback or avoid unnecessary risk.

Damasio’s research points to a startling truth about human nature: Intuition and emotion are not the opposite of rational decision-making; they are its very foundation. While excessive emotion can certainly impede rational thinking, “rational” decision making cannot exist without the ability to process emotion. In other words, System 1 is the building block of System 2, rather than an obstruction or hurdle.

This also goes to show that “rationality vs emotion” debate rests on a false dichotomy. The boundary between thought and emotion is more blurry than most of us realize. These are not separate and competing phenomenon; rather, they are complementary and collaborative processes that are inextricably intertwined with the other.

For math and science problems, yes, we can learn to ignore System 1 and be “fully rational”. But for anything that does not have a concrete answer – that is, most real-life problems and issues of moral reasoning, System 1 provides us with an intuitive answer, and System 2 works to justify our intuition.

In short, for almost all the important things in life, we are not rational. We are rationalizers.

The Three Paradoxes of Rationality

This insight into how we rationalize our decisions leads us to the three fundamental paradoxes about how we approach rationality:

1. The worship of rationality is inherently emotional

Modern developed countries have enshrined the belief in reason, logic and cold rationality in academia and the workplace.

This raises an interesting issue. The moment we elevate anything to the realm of sacred, we lose the ability to be (heh) “rational” about it.

What the “rationalists” are blind to is that a strong need to appear rational isn’t particularly rational. It’s at least partly driven by the person’s fear of being seen as emotional or irrational, which they believe to be inferior. It is also driven by a sort of narcissism – the product of a mind having fallen in love with itself and its creations.

“Our age is proud of the progress it has made in man’s intellectual development. The search and striving for truth and knowledge is one of the highest of man’s qualities – though often the pride is most loudly voiced by those who strive the least. And certainly we should take care not to make the intellect our god; it has, of course, powerful muscles, but no personality. It cannot lead, it can only serve; and it is not fastidious in its choices of a leader. This characteristic is reflected in the qualities of its priests, the intellectuals. The intellect has a sharp eye for methods and tools, but is blind to ends and values. So it is no wonder that this fatal blindness is handed from old to young and today involves a whole generation.”

A dogmatic insistence on rationality makes us it more difficult for us to witness and accept our fundamentally irrational nature, which can sadly contribute to widening division. Our current predicament of political polarization is a testament to this unfortunate set of events; we tend to believe that we are perfectly justified and rational in our political affiliations, and demonize the other side as stupid or evil liars.

In actuality, political beliefs have little to do with either truth or rational thinking – we develop our politics through our System 1 intuitions over what is right or wrong, and then use System 2 to justify our intuitions.

2. We can only become more rational by understanding our limited rationality.

We must understand that perfect rationality in real life is a biologically impossible feat – we can never be free of some sort of cognitive bias and our decisions will always be influenced by emotion. This doesn’t make our decisions weak; it’s what enables us to make decisions in the first place.

It’s also what should enable us to keep an open mind and understand that we may be wrong about a lot of things we currently take for granted. The only way to improve our decisions is by employing the scientific method of enquiry to our thinking as well.

If you currently see changing your mind and admitting you were wrong as a weakness or something you must avoid at all costs, take a look at this hierarchy of critical thinking ability:

On the other end of the spectrum, we have advanced and master thinkers – people who routinely subject their thought process to scrutiny and analysis.  Aware of their inability to be free of emotion and bias, they welcome confrontations as opportunities to further their growth and to develop profound insights into themselves and life in general.

So, like anyone with a growth mindset would confirm, changing our mind and admitting to irrationality isn’t a sign of weakness. It’s a sign of intellectual strength and competence.

3. Being rational means admitting that rationality is not enough to live “the good life”

Some of the best things in life – the things that give us meaning – happen when people stop being rational:

The essence of creativity lies in being able to see new connections among things that first seem unrelated. Rationality and logic cannot do this – such creative insights come from System 1 operations.

Writers, artists and entrepreneurs know how and when to “turn off” their rational mind, and our societies and cultures have been greatly enhanced by their contributions.

2. Love and other emotions

Many things that make life worth living are diminished if we approach them “purely logically”. Love – of family, friends and community – would be the prime example. This doesn’t mean that we should throw practicality and reason out of the window when it comes to emotion, but that intellectualizing our emotions does them a disservice.

3. Connection to the transcendent:

“God is dead”, Nietzsche famously declared about the declining rates of religiosity in the previous century.

Throughout history, complex societies have generated a moralizing god to facilitate order and social cohesion. We have evolved to be part of such a “hive” – to want to be a part of something greater than ourselves. In the age of rationality, individualism, and dwindling belief in a higher power, we’re losing the ability to truly connect – both with each other and with any purpose that would let us transcend ourselves and our self-interest.

This has left people feeling lost and empty – like their lives have no real purpose. High rates of mental illness and an epidemic of loneliness and meaninglessness will continue to ravage our societies as we realize that while modern life can give us every material comfort we want, it isn’t quite fulfilling.

In the words of Blaise Pascal, many of us have a “god-shaped hole” in our hearts, and the resulting existential crises can take a toll on our well-being.

By no way do I want to criticize rationality or reason. It may be our greatest asset. But we ought to know that having the capacity to be rational doesn’t make us rational. Most of the time, it just makes us rationalizers – especially when it comes to staunchly defending rationality.

In other words: We should never forget to check our biases and assumptions. They have way more control over us than we realize.