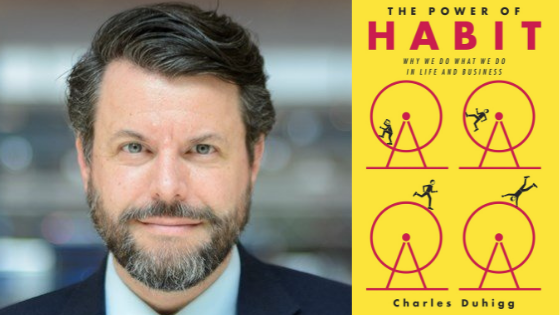 The Power of Habit is a compelling treatise on habits: how they arise and take over our lives, and how successful individuals, business executives and societal leaders have transformed themselves, their companies, and societies by reforming destructive habits. Duhigg combines numerous stories to present a central theme; a style popularized in recent times by Malcolm Gladwell. The case studies included are as varied as:

The sections I found the most useful were about:

The Power of Habit started well, however it left me wanting a bit more by the end. This is mostly down to a few perplexing editorial decisions:

Top 3 Things the Book Teaches Us to Unknow

Who Should Read it

Who Shouldn’t Read It