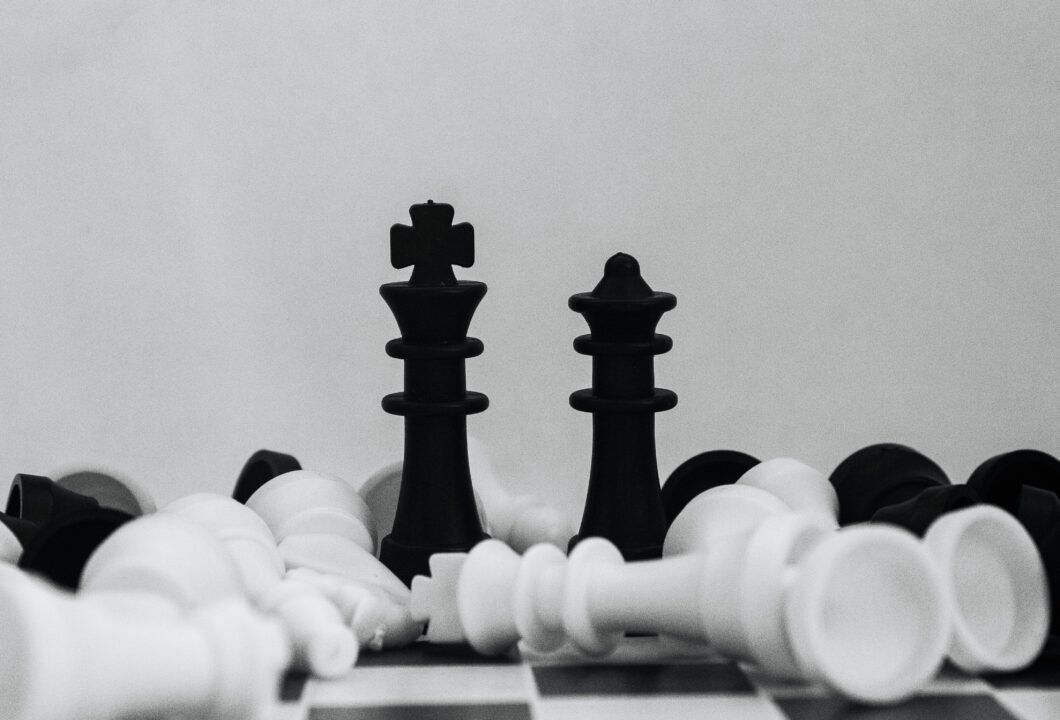 Tea vs coffee. Superman vs Batman. Cats vs dogs.

Adding to the endless list of things that people like to fight over, is the split in the self-help world. There are two basic camps in self-help, and people have strong opinions about which is right:

The first group of people says: “Make more money! Do your daily workouts! No pain, no gain! Hustle baby, hustle!” It is the world where Gary Vaynerchuk, unicorn start-ups and the ketogenic diet reign supreme. The message it sends is clear: always push yourself as far as you can go. To many in this club, self-improvement is not just a choice; it is an ethical obligation.

The second camp says: “Don’t worry about money. It’s fine to not exercise if you don’t feel like it that day. Take a break and relax. Be kind to yourself.” This is the world of yoga, face masks and green smoothies. In a world that is always pushing us to be more than what we already are, the self-acceptance movement can feel like balm to the soul.

These two philosophies appear to go together like oil and water. It’s a battle, then, that we see: the clash between the ideologies of self-improvement and self-acceptance.

But does it have to be this way?

Let’s examine the merits of self-improvement:

There are some not-so-great things about each one of us. Most of us know that we could stand to gain some enhancements: we could (as always) make more money, we could communicate better, we could become more health-conscious, we could read and meditate more, we could give more to charity etc.

To tell the truth, once we start making a list of how we could improve, there’s a chance we might fill up an entire book.

This should not be a depressing thought. If we’re going to spend our lives working on something, why not let it be ourselves? Self-improvement acknowledges a basic truth: we are the most valuable thing to invest our time and effort in.

At its best, self-improvement embraces the fact that we should always think of ourselves as a work-in-progress. Not only does this mindset teach us humility and responsibility, but it also gives us a sense of direction and purpose in our life.

So where do things start going wrong?

It’s around the time when we bury ourselves in self-improvement to overcome the fact that we think there’s something fundamentally wrong with us. Deep down, most of us fear that we are not good enough. Everyone has their ways of coping; some turn to self-improvement as a means of disguising their perceived flaws.

However, no level of external improvement, achievement or conforming to our idealized image of ourselves will ever fill that inner lack. The psychological concept of the hedonic treadmill – the fact that we get used to anything external after a while, no matter how initially (un)pleasurable – means that there is nothing outside of ourselves that can ever make us feel “worthy”. Some of the most extreme examples would be millionaires and billionaires who don’t feel rich or accomplished enough and Hollywood actors – considered some of the most naturally beautiful people in the world – who remain insecure about their looks.

At its worst, the culture of “hustle” and “non-stop growth” is shallow and destructive. Rather than focusing on improving our character, values and contribution to the world, we instead focus on chasing the next big high of achievement and hitting external metrics of material success, wealth, fame, beauty and acclaim. We feed our ego and lose our soul.

The great thing about the self-acceptance movement is that it encourages us to fill our inner void the only way it can be filled – by loving and accepting ourselves the way we are now, no matter how flawed.

The strange truth is that we can only become the best version of ourselves if we feel that the way we are now is already fine. This is because rather than aiming to fill an inner deficiency or hide our flaws – attitudes which limit our thinking – we focus on future possibilities and on truly broadening our horizons.

With self-acceptance, we also realize that spending time on self-recrimination and judgement achieves nothing. On the contrary, treating ourselves with the compassion and empathy we would extend to a close friend gets us much further in life than being critical of ourselves.

Unfortunately, self-acceptance can also get toxic when it is misunderstood or practiced in isolation. There are three main ways that people misuse self-acceptance:

These corrupted expressions of self-acceptance have something in common: a refusal to take ownership of who we are and hold ourselves accountable for our actions. What blooms instead is an attitude of entitlement, victimhood and self-pity. Genuine self-acceptance is about recognizing that there are parts of us that are not perfect, loving ourselves anyway, and doing what we can to empower ourselves further.

Why We Need Both Self Improvement and Self-Acceptance

As it turns out, rather than being binary opposites that are in conflict with each other, self-improvement and self-acceptance are complementary forces. They are two halves of the greater whole of self-actualization: the full realization and love of who we are; of being and operating at our highest potential.

Self-improvement without self-acceptance is meaningless. Any attempts at growth and enhancement should come out of a spirit of curiosity and exploration, rather than needing to cover up our deficiencies.

Self-acceptance without self-improvement is stagnation. If we put no effort into growing ourselves, it gets harder to accept ourselves when everybody else seems to be moving ahead and we’re falling back. Indeed, a core part of what makes us able to fully accept ourselves is the knowledge that we can change and improve ourselves at any time if we choose.

And so there it is; self-acceptance is the yin to the yang of self-improvement. We should not choose between one or the other, but balance both instead. As Carl Rogers so astutely stated: